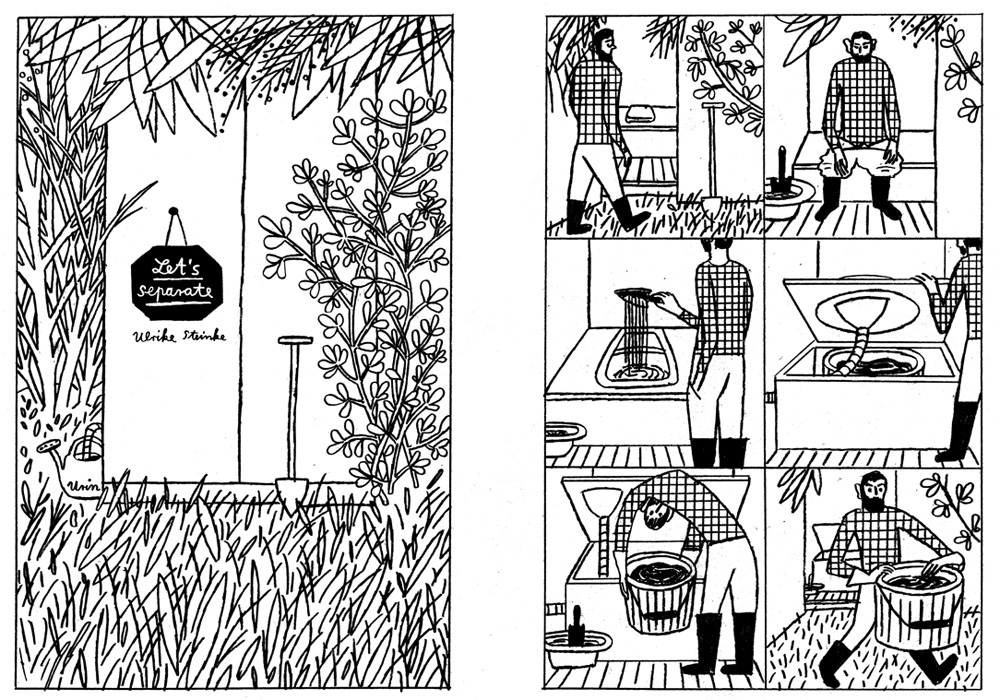 LET’S SEPARATE is a comic strip about sustainability that I contributed to Pure Fruit #8,
a comic magazine based in Kiel, Germany. 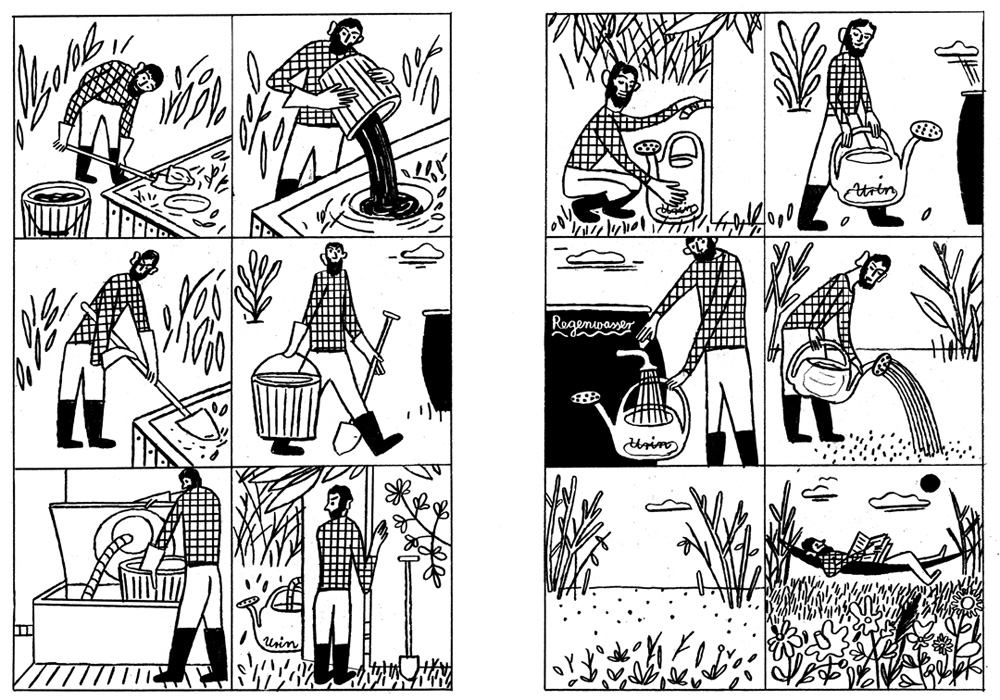